back on feb 22, 2012, vail resorts bought kirkwood mountain resort. since then things have been downhill. twice the resort has had to close or seriously curtail operations for inbounds avalanches. their airbag came out of it’s restraints and blew across the base area derailing chair 6, an express quad, thus requiring an emergency evacuation. whilst these are extremely rare events, they are nowhere near as rare as the managerial screwups that closed out the season.

from http://www.youtube.com/watch?v=MlQ5TPDmWoE
i think the biggest thing that the future holds in our mind is that we preserve what it is today, and we don't make big changes to what makes kirkwood kirkwood

from onthesnow.com
Well, for our pass holders it adds another dimension to what we offer. I think particularly for our pass holders, it adds a third unique mountain product to the mix. So Kirkwood has great steeps, a great pure alpine and big mountain experience. It's a really cool vibe with a small community feel and we're going to cherish and respect that. With all of our resorts, we like each one of them to have their own strong identity, and Kirkwood brings a whole different personality into the mix for us.

kirkwood used to be the locals resort. the only thing they’re giving locals now is the finger

update, 5/10/12
hiked up kirkwood today to make sure i wasn’t wrong about them having enough snow. i hate being wrong though i do it frequently. it was not in this case here.
the top of 6. clearly plenty of snow 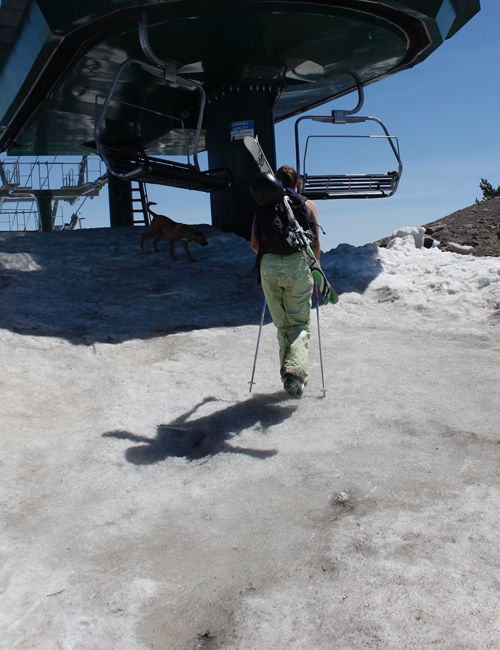 the top of chair 10 still has tons of snow (literally) 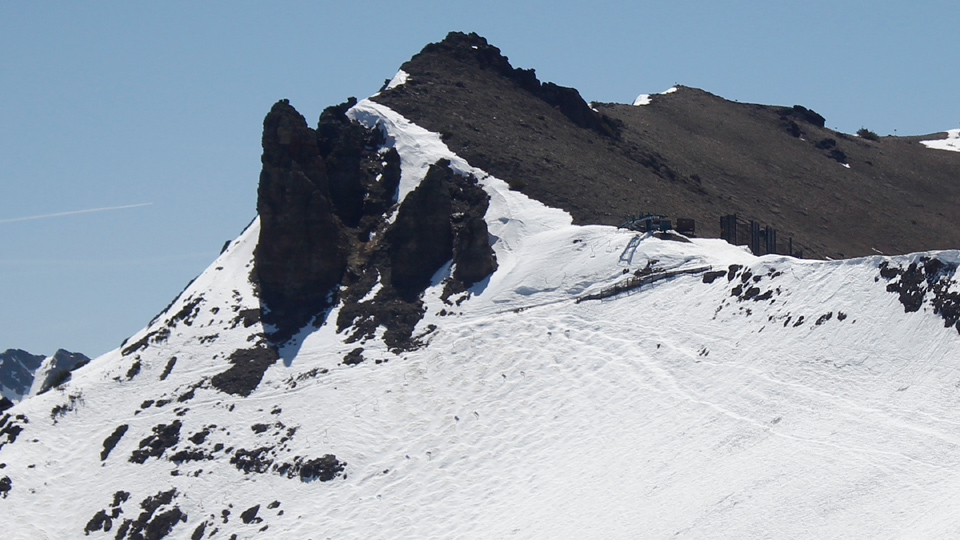 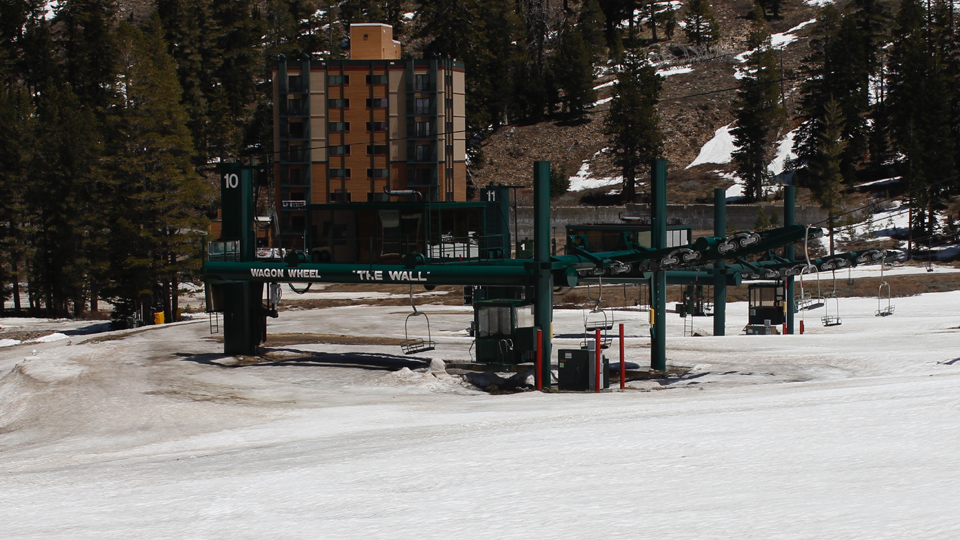 bottom of chairs 5 and 6 ready to go 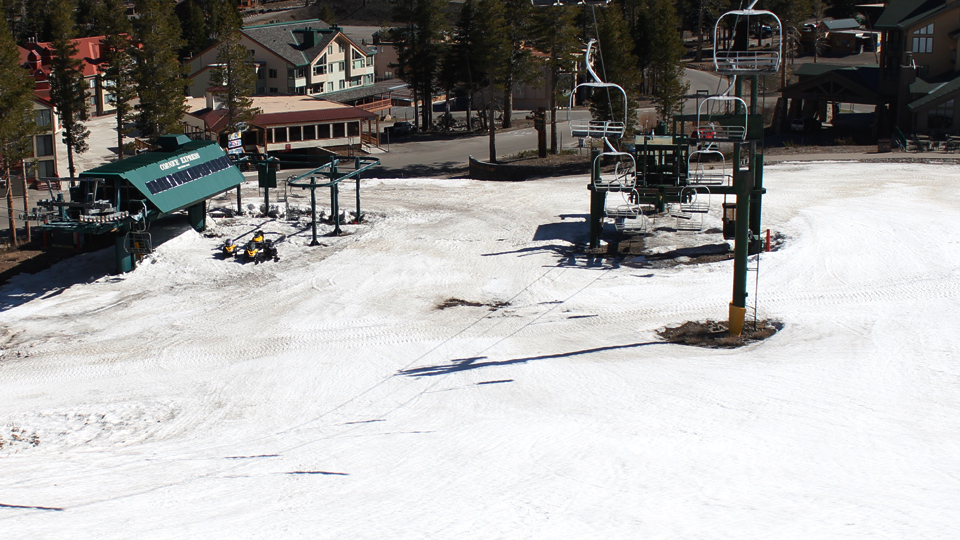 so what’s up kirkwood. clearly the snow isn’t gone. clearly we can still ride.

This entry was posted in rants, skiing, Uncategorized. Bookmark the permalink.

2 Responses to the new kirkwood (sucks)